Our puppies had a nice weekend at the Pictou Kennel Club shows.

Thanks to Marjorie & Nicole for the good work! 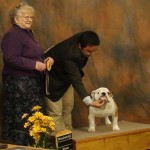 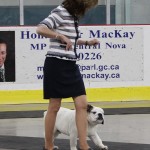 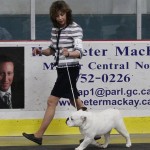 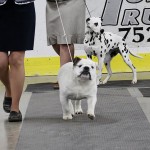 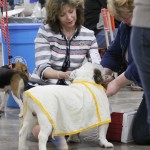 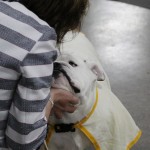